I was listening to a guy named David Barton (Wallbuilders Founder) the other day.
He talked about the five philosophical points of government brought out in the Declaration of Independence. 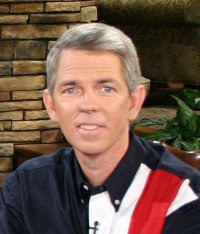 
Here is a quote from Congress, U.S. House Judiciary Committee, 1854: 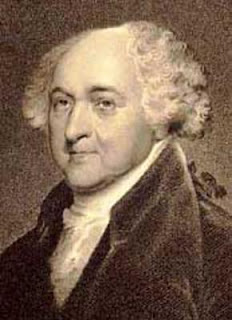 And another quote from John Adams,
"It is religion and morality alone which can establish the principles upon which freedom can securely stand." --John Adams 1776


I'm worried for our country. I'm concerned when I hear about banning prayer, taking God out of schools, off of our currency, out of the Pledge of Allegiance, etc.

"Despotism may govern without faith, but liberty cannot. Religion is much more necessary in the republic which they set forth in glowing colors than in the monarchy which they attack; . . . How is it possible that society should escape destruction if the moral tie be not strengthened in proportion as the political tie is relaxed? and what can be done with a people which is its own master, if it be not submissive to the Divinity?" -- Alexis de Tocqueville

To watch the video of David Barton on a Glenn Beck video clip, click HERE  (after you have viewed the video, if you want to come back to Mom of 5 Daughters, click the back arrow button several times)

Let's get off the fast track to destruction and make some needful changes. I'll go into some of those changes tomorrow . . .